The dinner was lovely, and he would not let me treat. The rest of the evening did not go as well but certainly should not have doomed the potential of a third meeting. I sent a short response and received his bio, which included his life as a kid, the death of his wife and child in a car accident, etc.

That was followed up with another long email and a set of questions for me to answer: Do I like my looks? What was my relationship with my mother? Where do I see myself in five years?

Then an amusing exchange of emails over our mutual love of movie popcorn led to dinner at a favorite place of mine. But we both realized that the expected chemistry wasn't there. The next man and I had a good time at an outdoor restaurant, but we are both busy, and the distance between us is too great. 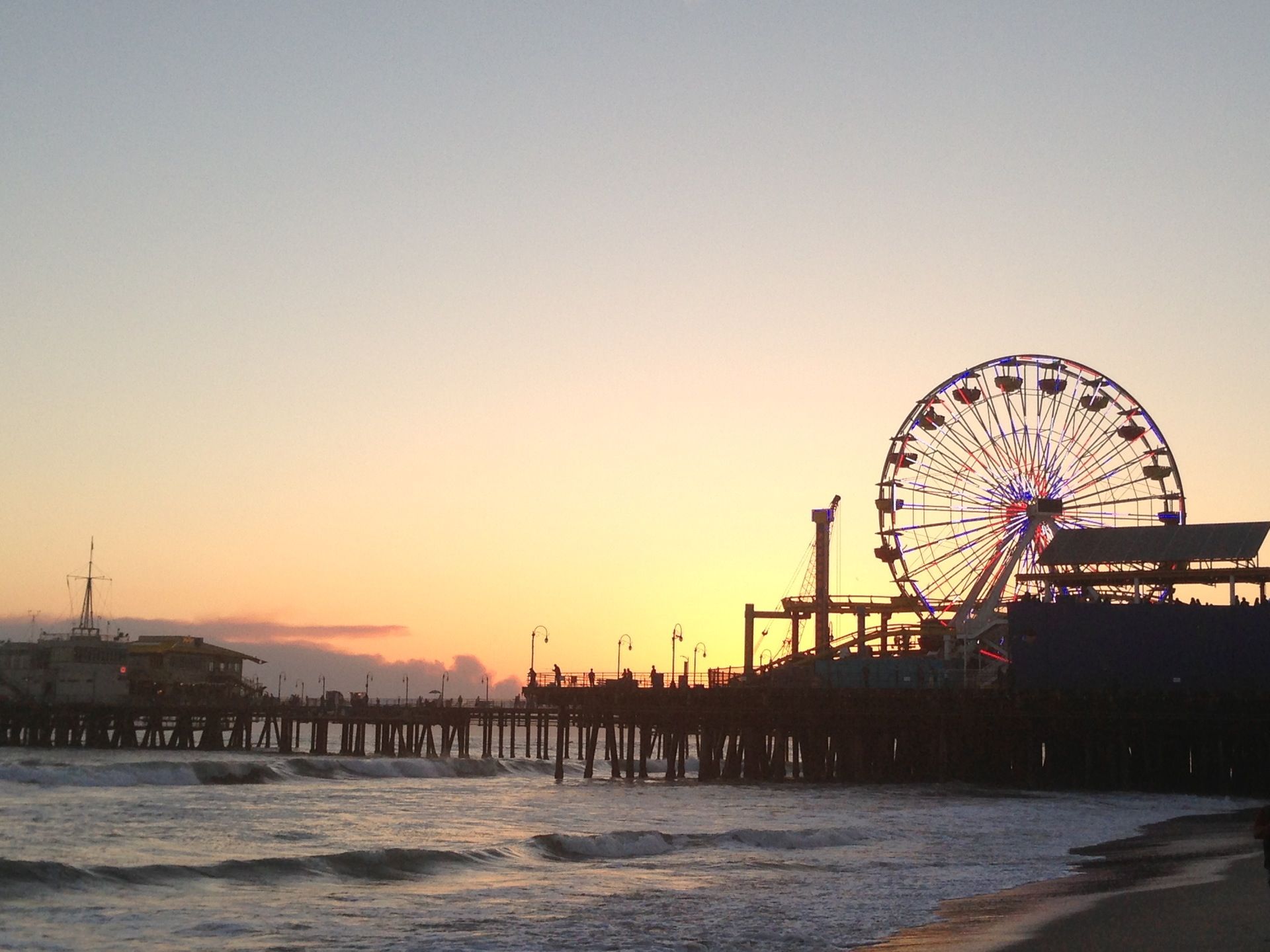 I then had a coffee date at a small restaurant in Santa Monica; the man had taken a table, paid for his order before I arrived. I have always offered to share the bill, but this was character-revealing. My next date was tall and handsome and gave me a bear hug when I walked into the restaurant.

Unfortunately, he thought I was late, but he was actually a half-hour early. The next two encounters were with nice men. The first one used a photo on his profile that was probably 15 years old.

The latter is a retired attorney who is now writing. Back to the original special man: He quickly responded, saying he had tickets and would I join him at the event. The day arrived, and I could hardly wait, but I didn't hear from him, so at noon I sent a text asking about the time for getting together. He responded with a cold apology that he had just returned from a trip and thought it was the following Sunday. This supposed gentleman now has the added distinction of being the only man in my entire dating life who has stood me up.

The author is the owner of the floral design studio Millefleur in Santa Monica. Affairs chronicles the dating scene in and around Los Angeles. If you have comments, or a true story to tell, email us at LAAffairs latimes.

Want to add to the discussion?

Welcome to the adventures of computer dating for senior citizens. The presence of a booming tech scene there and that techies are mostly men might mean there's more men than women, but that's just a guess.

But generally speaking, I do think it's easier to meet people in an urban environment than in a setting like LA. There was another thread recently right in this sub-forum: Dating in LA, late 30's Best way to meet someone? When I lived in NYC, the happy hour scene was huge, and you could always head to any of the gazillion bars in the city after work and chat up women.


Summers were especially amazing Bryant Park, anyone? Good luck finding a scene like that in LA.

Sure, there's plenty of bars that offer happy hour specials, but because most everyone has a long commute ahead, it's just not much of a thing here. My buddies and I would also routinely meet girls on the subway, the landromat, the cafe, waiting for the bus etc. While there are cafes aplenty here, there's just not much of a cafe scene so you can't rely on that as a means to meet women.

The subway and any public transportation is more or less out the picture too. Bookstores and libraries are dying, so it's unlikely you'll have much luck there. And most social events start at 6 or 7 pm, so unless you live or work close by, you'll have to battle rush hour traffic to get to them or forego them entirely.

For someone new to the city, then, that leaves mainly: What I found frustrating about LA was that you pretty much had one chance so you learned the "hard hit" approach, which didn't work too well in other places. That is, if you went to the beach and saw someone interacting, playing volleyball, you had one chance to connect. There are dozens of beaches and so if you returned to that beach, or another, every day you might not see that person again.

I graduated high school there and never ran into a school mate more than twice.

I'm a senior citizen. Here's what happened when I tried online dating

Up in the northwest every time I went to an activity I ran into someone I knew, worked with, or had seen before. It's not really a lack of density that hurts Los Angeles' dating scene, but that the best neighborhoods for young single adults are very dispersed in comparison to San Francisco. But think about it this way - a person from Hollywood dating a person in Santa Monica is essentially the same as a person from North Beach dating a person in downtown Oakland.

By most measures, the core of Los Angeles if you cut out a SF-sized chunk is only slightly less dense than San Francisco - however most of those areas are populated by people that might as well be invisible to young white urban professionals.

Here's a look at some Singles Meetups happening near Santa Monica.

I wonder if locals that grew up in Central LA found the dating scene as difficult. Originally Posted by munchitup. Having lived in both places, I found it easier to meet women in Southern California. If I found one that I liked, I would drive as far as I needed to see her, traffic or not. I moved to SF, still visit LA a few times a year to see old friends, you can't deny the town's weather and slightly lower cost of living advantages, but I give SF the thumbs-up as far as dating.

Another "Los Angeles County vs City x's urban core" thread. A fair comparison is ever there was one.